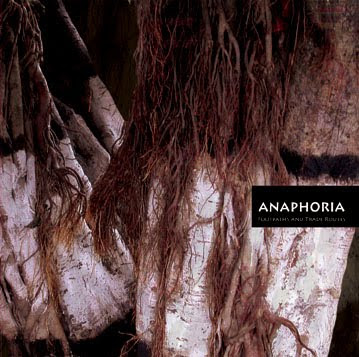 One of the most perplexing mysteries of the footpaths found in the most rugged terrain on the island has been the many branching tributaries it seems to take without explanation. These pathways, form an entangled array rarely more than a few meters away from each other that required extensive work to build even though it follows the landscape. Scholars have studied them for years sensing a meaning that has evaded them till now.
An ancient cryptographic text found in the area being studied at the Center Of Alphabetical Sequence has revealed the paths turns out to be a score to an ancient music in 6 part harmony sung while people walked long it in groups. The text preserves what appears to have been once the oral instructions memorized by those who walked and sang upon these paths. The text also reveals the story how the music appeared in a dream to a old man who knew it related to this uninhabited area of the valley. The fragment ends there. So the mystery is not completely solved for now. What does it sound like? Prof. Mij says we won’t know till they actually go there and try it out next month with his group of singers.
Posted by Kraig Grady at 12:06 PM No comments: