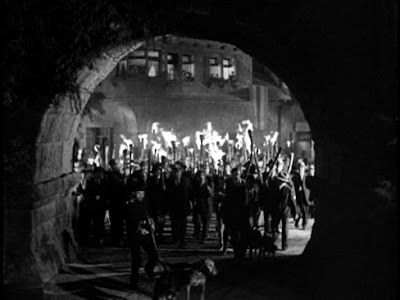 Police say Pachinko's owners chose to abandon the machinery. It has
since been returned to the factory where workers have reassembled it and
are running it themselves.
Posted by Kraig Grady at 3:53 PM No comments:

A great World Treasure while he was alive.
Posted by Kraig Grady at 5:47 PM No comments: 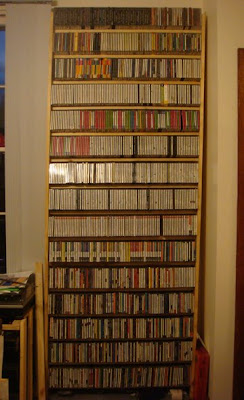 What all traditional musics offer is the result of a ‘collective cultural imagination’. It is for this a focus on all the various forms human imagination has fruitfulness
Posted by Kraig Grady at 12:10 AM No comments:

Francisco and the cosmic beam

The rejection of anything results usually of what Jung might refer to as an enantiodromia. Something that turns into its opposite.

I will state that the movement that started off rejecting ‘ entertainment’ now might be relying on it. Not that I have any objection to entertainment.

Entertainment has been given a bad rap. Frankly if it wasn’t entertaining, I wouldn’t bother listening to it, especially twice, and there is much there is really is no reason to bother. It is the lack of superficiality that makes something entertaining to myself and will propose also to others. Dylan understood this aspect and claimed he was nothing but an entertainer. All the great filmmakers have no problem being entertaining.

There is something puritanical by basing ones direction by what one is not going to do. Whether beats, melodies, tones, chords scales, texture. humor, tonality, comprehension. It is absurd to pretend that good music hasn’t been done using these. What is interesting musically is what one does. There is already a history before that already left all the above out. Those who insist on the process of elimination, in the end don’t seem to like music at all. There are these individuals too it must be acknowledged. Psychologically stems from the fear emotions solicit as just something one cannot control. The escape is then toward scientific materialism. Safe but quickly exhausting of sustained interest.

It seems if one is going to use an instrument completely outside the scope of its historical use. Then there is absolutely no reason to us it at all. One then has the opportunity to invent instruments that make those sounds. Otherwise one is resorting to acrobatics which I have always found one of the lower forms of entertainment. Cleverness is one of the easiest things to degenerate into surface.

Too much attention is placed to fulfilling a genre, modern. This is a form of partisanism and outside the surface is conservative in defer all to a group mind. Let us remind our selves of Popper’s observation that the group ego has done more harm than the individual one. There are those who refuse to step outside it boundaries to be themselves. The world has changed tremendously in the last 40 years. How is it the spirit behind it can remain the same.

Music is filled with some wonderful craftsmen who have accomplished much without ever having once to think or experience sound like an artist.

Those that pride themselves on not having to no longer rely on the ear might resemble what Aliester Crowley referred to as a ‘blind person trying to gain sight by becoming blind drunk’.

That postmodern dictum = a work is to be a comment on the field itself is a formula of works to have no interest outside of practitioners. Hence a form of segregation instituted by the very language it attempts to describe.
Posted by Kraig Grady at 2:21 PM 1 comment:

Email ThisBlogThis!Share to TwitterShare to FacebookShare to Pinterest
Labels: undefinable

Having my First Poem Read

It is funny to have ones first poem read out loud by another. But this is what is happening as Mark So includes one of my experiments with goggling phrases in a composition of his. I don't know if this also qualify as 'lyrics' but i doubt he is singing it. for those in LA it occurs.......

in a program of music by christian wolff, stefan thut and myself

Is Google Hiding Something?
Are you hiding something?

Are you hiding something in the Cabinet?

Something is hiding in my iPhone.


"He Who Yells Loudest is Usually Hiding Something"


Yes, your friend is hiding a lot of things. There’s stuff boiling there that she is trying to ignore.
Jessica Simpson is Hiding Something

Hiding from something dangerous, or dangerous things hidden:
JOHN AND CINDY McCAIN ARE HIDING SOMETHING FROM THE AMERICAN PEOPLE BEWARE: these same cockroaches are running and hiding as if someone has switched on the lights.
The Snakes are hiding Something!'

Bush Denies ‘Hiding Something’ From New Spy Czar; public gestures, voice patterns, facial characteristics scream out,
He's hiding something, make no mistake about it. And it's BIG.
But our new National Intelligence Director’s office in the White House, “Mad mullahs hiding something”?


I don’t even think it’s a matter of hiding something.
Posted by Kraig Grady at 11:35 PM No comments: 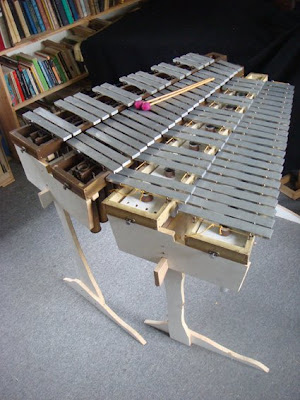 Here are two instruments, the top a continuation of the scale of the lower. Having to replace the stands left at our North American branch offered the opportunity to design a way in which they might work together besides separately by having them at slightly different heights. Still unpainted, it was built with the shipping cases ( and even the screws!) it came with. Possibly wheels will be added. I am quite surprised how it is quite playable still within a good reach in the low register. It satisfied my yearly pattern of working on New Years day on an instrument regardless of the before evenings celebratory experiences.
For those interested in such technicalities, the upper instrument carries out my Meta-Slendro scale out another 12 places, beyond the 22 tone point which one would normally stop at. This adds some options as keeping open the possibility of taking it out to 36 places if another like instrument is found. Such thing happens as Wilson's 22 Eikosany which now has the full 36 tones . An instrument began in 1963, there was finished in 2007
Posted by Kraig Grady at 2:26 PM No comments: